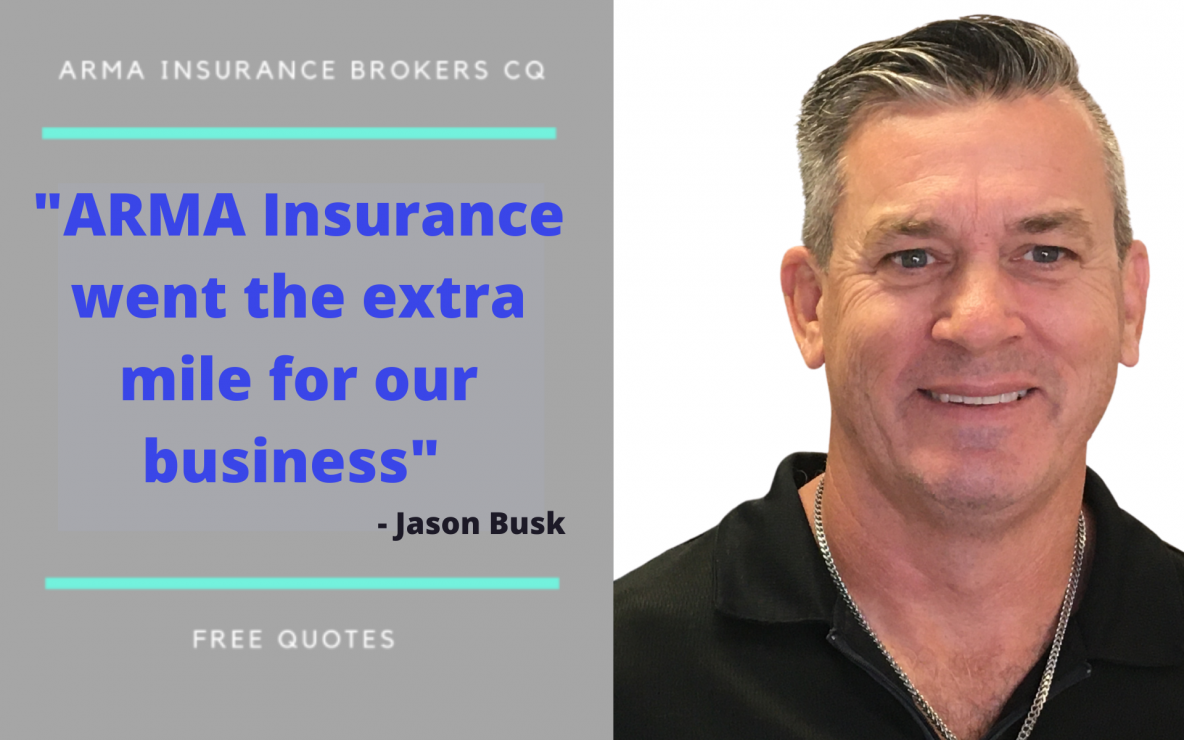 Gladrock Transport is a well-established integrated Transport and Logistics business that has been offering extensive transportation services throughout Central Queensland and Australia since 2004.

As you can imagine with the kilometers Gladrock Transport does weekly the company does have minimal incidences in terms of road accidents however, it was only last year the company had their worst incident which occurred at 5am in the morning.

“By 7am we had ARMA Insurance Brokers CQ director Tony Noyes on the phone and he was already on the ball and helping us get it sorted out in terms of a resolution,” Jason said.

Jason said he had tried other insurance companies previously; however, Gladrock Transport was looking for an insurance business that would treat it more personally and understand the business’s needs.

“Overall, I’m not Gladrock Transport as it’s the service we supply, and I feel Tony and his team are exactly the same where it’s more personal thing and they go the extra mile to achieve the best for us which is what I was after.”