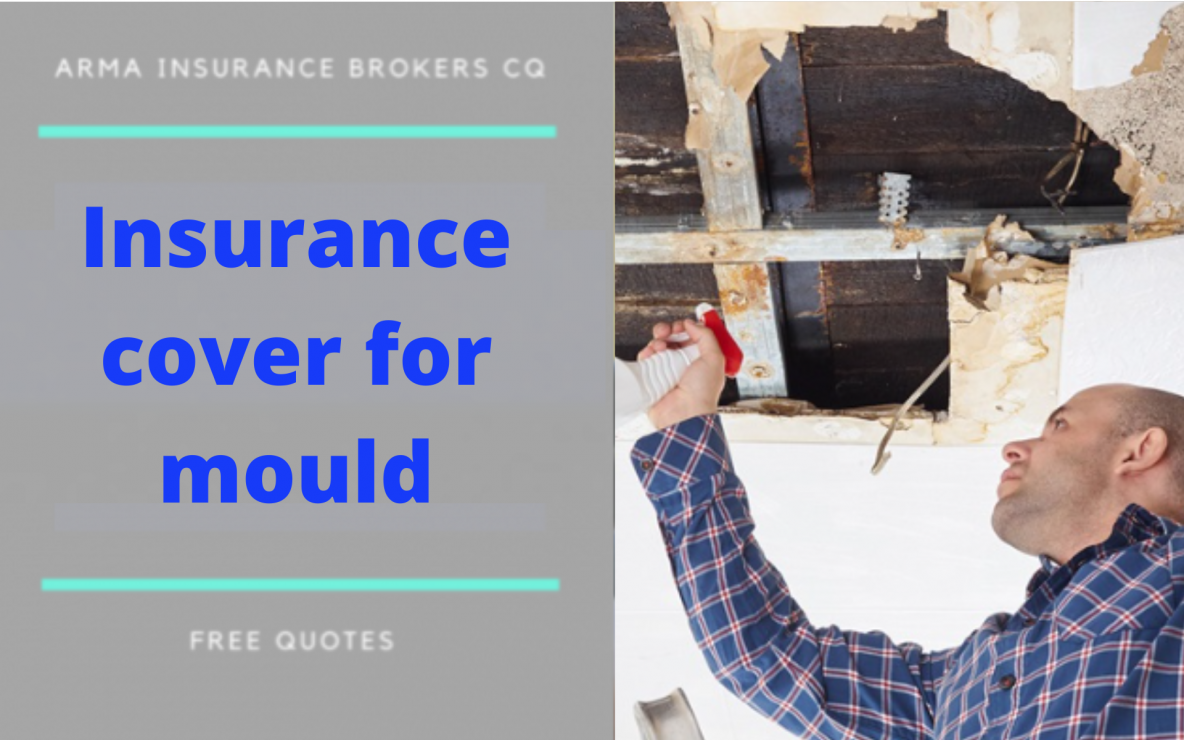 Why you can’t insure against mould damage

Mould is invariably associated with damp conditions. Queensland has experienced its fair share of those in 2022 with widespread flooding across the region as well as scores of soggy days.

So far in 2022 for instance, Queensland has received record rainfall above the average. Some suburbs received a bucketing that was close to, or more than, their monthly average, in a single day.

Outbreaks of wet weather mould can damage your property, fixtures and fittings. Unfortunately, that type of damage is unlikely to be covered by your property and contents insurance. Most policies exclude mould damage as a matter of course. That’s because the damage caused by mould can be minimal if it’s addressed promptly. As such, outbreaks are considered to be preventable events.

“Mould often comes hot on the heels of damp weather and, except in limited circumstances, its treatment is not covered by insurance.”

It can be a different story though if mould damage is associated with another claimable event, such as flooding or water ingress, according to ARMA Insurance Brokers CQ Director Tony Noyes.

“While policies may exclude mould damage per se, the individual circumstances of your claim will determine whether the damage is covered,” Tony says.

“If your house has suffered cyclone damage, for example, and has been locked up, then a mould outbreak that has occurred as a result would likely be covered as part of that claim. Or if the pipes in your house burst while you’re on holiday and there’s water running through the property for an extended period of time, any mould damage associated with that event should be covered”.

If, however, you have suffered a mould outbreak merely as a result of moisture in the air, the cost of replacing damaged items will inevitably be on you.

Prevention is always better than a cure. There are steps you can take to reduce the incidence of mould outbreaks in your property and to remediate them effectively when they occur.

They include opening windows and doors to air out damp rooms, wiping hard surfaces with detergent, white vinegar or a commercial mould removal product and sponging soft furnishings with white vinegar or baking soda before drying them out thoroughly.

It’s also important to attend to any underlying causes of mould as soon as a problem is detected. This includes leaky showers, pipes and ceilings and structural issues such as rising damp.

Cover when it counts

The right insurance cover will help you safeguard your personal and business assets, in the event of damage or loss. If you haven’t reviewed your policies for a while, now is a great time to consider whether the cover you have is appropriate for your needs. Contact ARMA Insurance Brokers CQ today if you’d like to review yours.